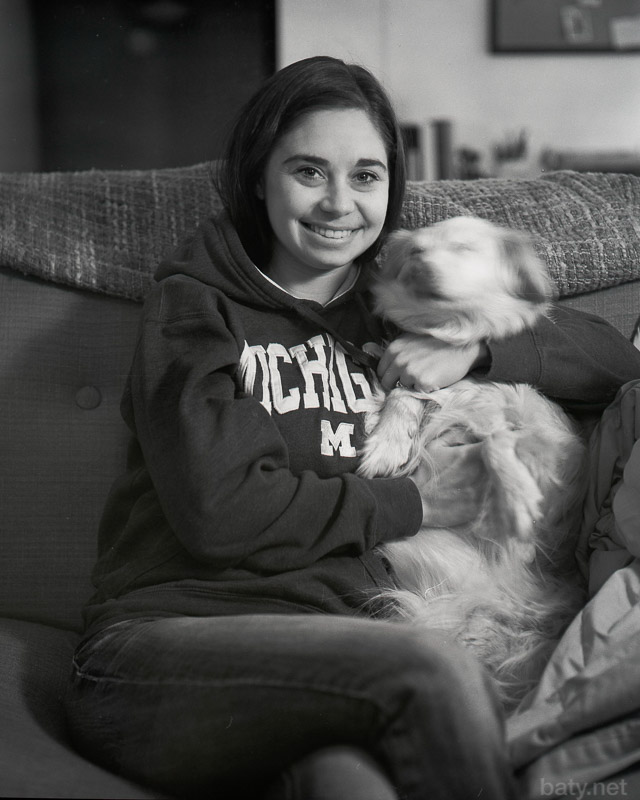 1Shot comes packaged as individual negatives in “Readyload” type sheets. They’re meant to be used with the Polaroid 545 film backs. The film is New55’s “Atomic-X” which they describe as:

Of course I had no idea how to use the things so I botched it. Here is the full negative. 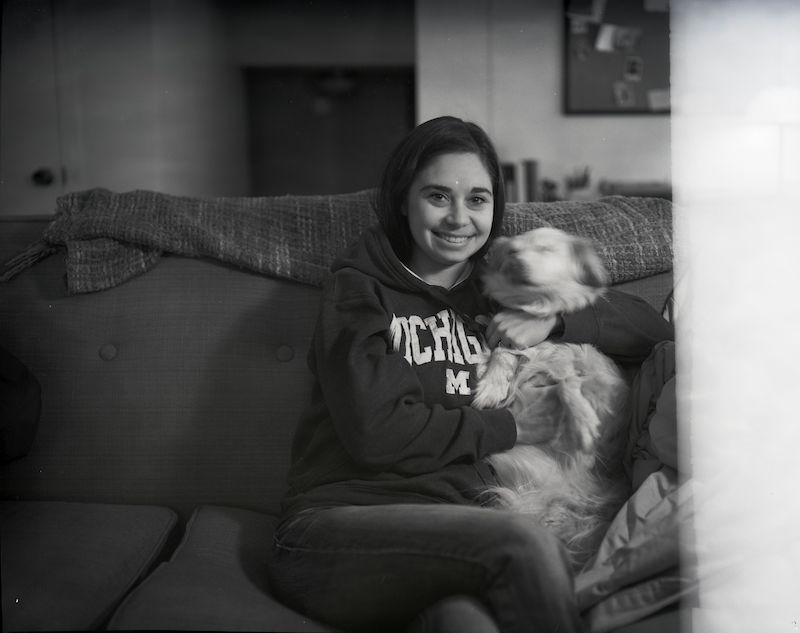 I grabbed it by the metal tab and accidentally pulled the backing away. Whoops! I quickly slid it back in but the damage was done. Live and learn.

As a backer of the original New55 Kickstarter campaign, I’ve been rooting for them. I bought the 1Shot as part of their fundraiser so paid quite a premium. I couldn’t justify shooting regularly at that price.

While writing this I discovered that New55 is selling Atomic-X in boxesrather than as 1Shot holders. It is much more affordable so I bought a box. I’ve never shot 100-speed film so this will probably need to wait until the weather improves.

The above image was processed using New55’s Monobath developer as well. I had some troubles with it earlier but the new formulation seems to have worked them out.

Large format photography is slow, expensive, and can be frustrating, but I’m learning to enjoy it.